We have been meeting in person since September 2021, after a year or so online through COVID. Below you’ll find information about how to get involved, when and where we meet, what kind of music we sing, how to pay for sessions, and parking info etc…

We come  together to sing each week

Singings sessions cost £6 each. If anyone has difficulty paying, please contact me directly to arrange something that works for you.

You can also pay for individual sessions online here using the Paypal button below:

You can also pay for the 2022 Autumn term in advance using the Paypal button below: 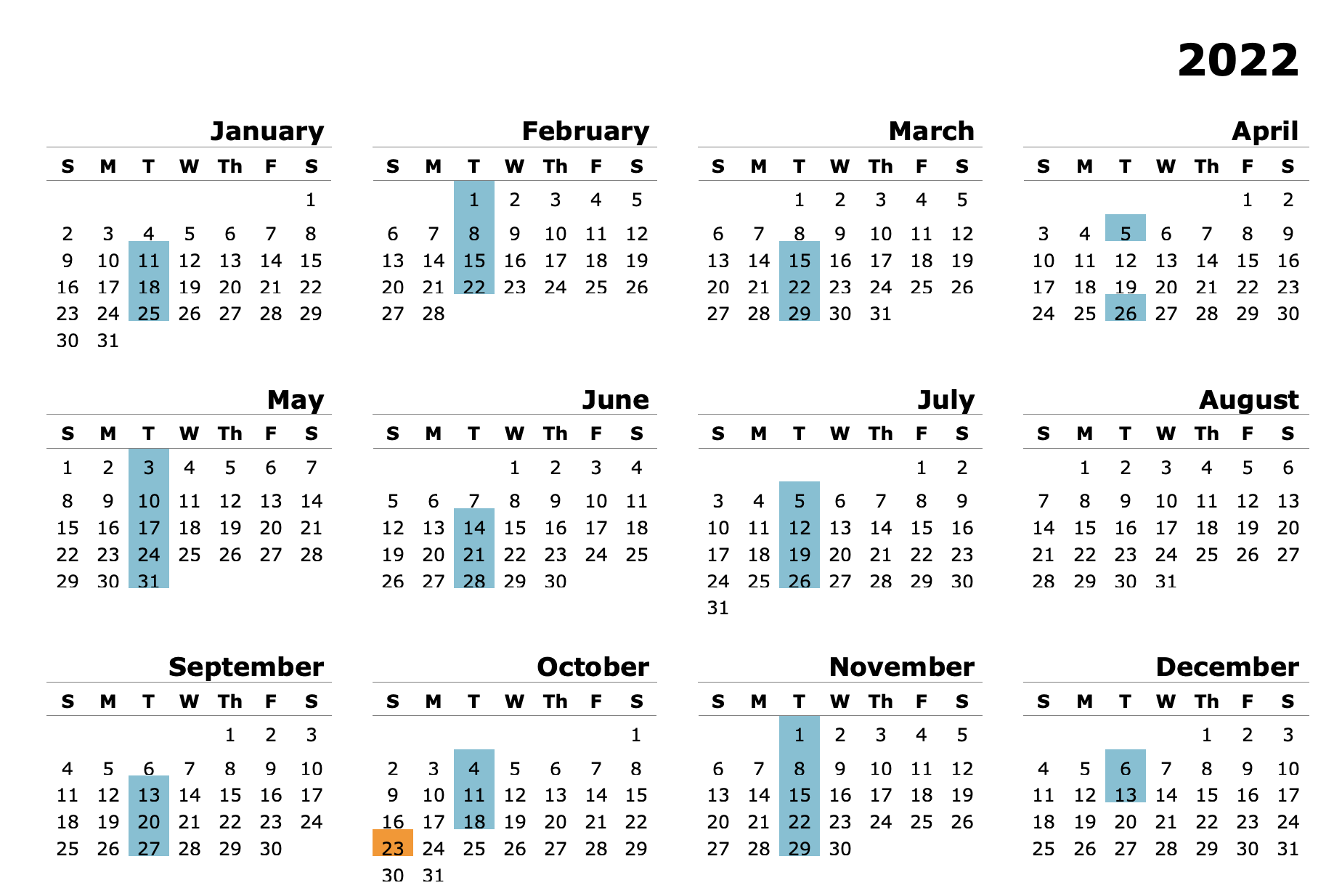 Our latest performance was the summer picnic in Rowntree Park, July 2022. Before that we has a great night performing at the Tang Hall Working Men’s Club as part of the Good Neighbours Ukraine appeal May 6th. We also did a fundraiser for Good Neighbours in town in April, our first post COVID concert. Previous to that, our last concert was the Christmas concert at Holy Trinity, Goodramgate, in 2019, for the Church’s Conservation Trust. Then COVID happened! Before that, we had 3 short concerts in Homestead Park, as part of York Big Sing 2019. In June 2019, we performed a concert at the Unitarian Chapel, York, to raise funds for St Nicholas Fields Nature Reserve and Environmental Centre. In March 2019, we performed as part of the Joseph Rowntree Theatre Community Choir Festival.

We performed a short concert and vocal workshop in Rowntree Park, as part of York Big Sing 2018. In June 2018, we performed a concert at the Unitarian Chapel, York, to celebrate the 20th anniversary of St Nicholas Fields Nature Reserve and Environmental Centre. In August 2017, we performed as part of Refugium, a special composition created by director Jon Hughes, and performed at Creswell Crags limestone gorge in Derbyshire. This combined specially composed vocal pieces for choir with a 30 meter outdoor ambisonic speaker circle to create an immersive experience for the audience, and was seen by over 250 people.Our first concert was broadcast live on BBC Radio York, Friday April 7th 2016. It was part of York in Harmony, a project run by the BBC to encourage community choir singing in York.

In terms of repertoire, the key words are simplicity and beauty. Music doesn’t have to be complex or difficult to be beautiful, and the human voice comes into its own with simple material that contains real emotional depth.

We are all the custodians of a rich global vocal music tradition, and so much of it is accessible, singable, and easy to learn. We can draw on music from many countries and traditions, connecting with artistic and vocal expression from diverse cultures. Our repertoire includes the following, and is growing all the time:

Hide Your Love Away – The Beatles

Through the Gate – contemporary composition by Jon Hughes 2017